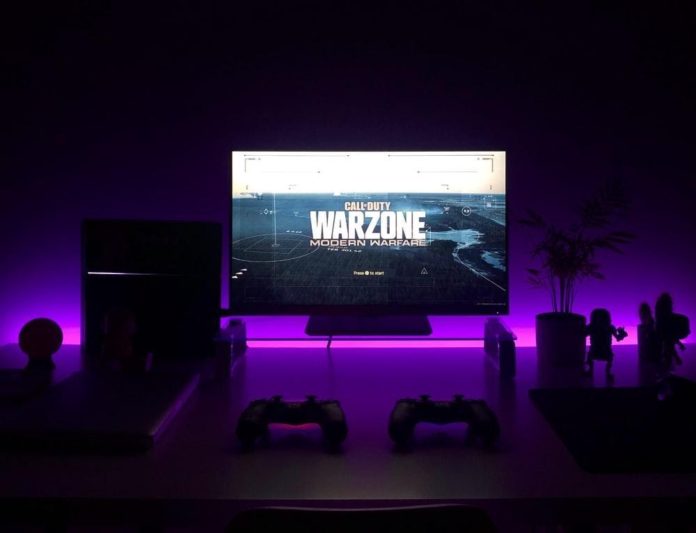 With an estimate of 5,000 or more teams, China is the base for the e-sports market in the world. However, the government implemented a new rule intended to curb gaming addiction among children. The law has incited an outcry from many children and teenagers in the country.

The legislation demands gaming companies limit online gaming time for non-adult to within three hours a week. Before the changes, children had a limited screen time to 1¹/² hours on weekdays and three hours during the weekends.

China first implemented the first game restriction rule in 2019. But, the new law is set to take effect immediately. Today’s author is MightyTips’ Kate Richardson (you can view her profile here), an industry gaming expert.

Key Points of the Rule

The new rule emphasizes the intention of the Chinese government to curb gaming addiction among youths and pushing them toward productive pursuits. Parents have called to limit gaming time among the younger generation, and it looks like the government has responded in the best possible way.

This article will look at the impact of this rule on the industry. But, we shall look at a brief history of the gaming industry in the country.

History of the Gaming Industry in China

China opened its first market to foreign investment in 1978. However, it was difficult to get foreign goods into the country. Gaming consoles became accessible only in the 90s.

As the Chinese market became more open to foreign goods, video game prices dropped, making them more popular. But the rapid growth made the Chinese Ministry of Culture take a step that led to a ban on video games in 2000.

The ban hurt gaming companies like Sony, Sega, etc. But computer games were allowed, and this situation led to the success of internet Cafés. The ban on video games was lifted in 2015.

Since then, the video game industry has seen unprecedented growth in China. Presently, there are more than 665 million people playing video games in the country. This amount of people generated revenue of more than $32 billion in 2020 similar.

Impact of Reduced Gaming Time on the Industry

The Chinese gaming market will generate an estimated $45 billion in 2021, ahead of the United States. However, since the new legislation began, the stocks of many game companies have plummeted.

Therefore, many analysts believe that a decline is expected in the industry’s revenue next year. For example, Amsterdam-listed tech investment company Prosus, which holds a 29% stake in Tencent, had its shares fall by 1.4%.

Also, shares of Chinese gaming stocks dipped in pre-market trading in the U.S, with NetEase dropping by more than 6%, while game publisher Bilibili saw their stocks prices decline by 3%. This contrasts with the economic boosts that gaming gives companies in other countries, like those on the canada betting site.

With many investors dumping stocks of gaming companies, the owners of these corporations have been on edge in recent times. Therefore, many of them foresee a tough time ahead for the industry. Hopefully, Tencent and other stakeholders in the gaming industry can lobby the government to create more productive legislation.

We all know what happens when companies start losing money – job losses. A significant decline in profits is expected in the gaming industry because most gamers are kids below 18 (88%). With reduced gaming time, they won’t spend as much as they used to on games. Also, China has the biggest gaming market, implying that gaming companies will generate less revenue in the coming months.

Currently, more than 10 million people are employed by the gaming industry worldwide, both directly and indirectly. These groups include game developers, writers, video game testers, interpreters and translators, etc. Jobs like these will be difficult to find in the future due to the new legislation against gaming.

Although the new rule doesn’t punish those playing the games, it has penalties against companies who flout it. We have already highlighted to strategic role China plays in the gaming industry. Therefore, the legislation had and will have a global impact on the industry.

One of such future impacts is the loss of professional e-sports players. Most e-sports players are discovered in their teens and retire in their 20s. For that reason, experts compare them to Olympic athletes.

In addition, the loss of revenue from not hosting these tournaments affects gamers and bettors who see these competitions as the high points of their year. While countries like Canada are experiencing over 12% growth in gaming population, a figure that contributes to the success of best sports fastest payout betting sites Canada, China may miss out on this significant revenue.

How Gamers Can Cope With the Law

Since there is no apparent punishment for defaulters of the law, teenagers can find a way to get additional screen time. For example, players can use VPNs to circumnavigate the law. Using VPN makes it easy to use Pseudo-names to register for online games.

Some parents appreciate the new law passed in China, even those outside the country. However, the technology sector constantly adapts to new challenges, so we expect the gaming industry to overcome this setback.

a manager who makes a situation more efficient could be described as a(an),

A nurse is caring for a client who is receiving total parenteral nutrition.